“Lois and I love Staten Island, and we are so proud of our borough. To know that our borough is proud of us is a recognition we treasure,” Nicotra said. “We are deeply grateful to Borough President Oddo for selecting us for the Maniscalco Award.”

“We have our names on our nine buildings on South Avenue, and we endeavor to do good things throughout the borough with the profits from our Commons Cafe, but to have our names listed permanently at Borough Hall is significant. This means our borough believes in us — and that’s beautiful, because we have always believed in Staten Island,” he said.

The Albert V. Maniscalco Community Service Award, established in 1986, was named in honor of Staten Island’s ninth borough president and celebrates the civic-mindedness and tireless energy of an individual or organization that helps make Staten Island a better place.

“Recently, Rich and Lois were voted the No. 1 most influential Staten Islanders. And while it is true that their economic efforts have positively impacted Staten Island, their value and importance is best measured by the positive influence they have had over the lives of so many individuals,” Oddo said. “When you measure them in such a manner, you can truly see how they embody the concept that our lives should be about something bigger than ourselves.”

“The presence of Rich and Lois Nicotra would be of enormous benefit to any community in America — and we are well and truly blessed that community, by the grace of God, turned out to be Staten Island,” the borough president continued. “Rich and Lois, we applaud you, we thank you, and we are honored to bestow upon you the Albert V. Maniscalco Community Service Award.”

PARTNERS IN LIFE, BUSINESS AND THE COMMUNITY

Partners in both life and business, Lois and Richard Nicotra met as undergraduates at St. John’s University, Grymes Hill, before opening their first Everything Yogurt store in Manhattan in 1976. The franchise eventually expanded to 250 stores internationally before they sold it in 2003.

In 2011, the Nicotras established the Commons Cafe, a quick-service eatery that donates 100 percent of its profits to charity. The café has awarded nearly $500,000 in grants to Staten Island nonprofits and scholarships for Nicotra employees’ children.

The philanthropic couple has also hosted benefits for victims of Hurricane Katrina, Hurricane Sandy and Typhoon Haiyan, raising over $600,000 for those in need. For 20 years, the Nicotras have hosted the Daughters of St. Paul Christmas concerts at which the nuns perform, raising more than $2 million for this small order of self-supporting nuns.

Their dedication to Staten Island continues with their next venture, Pienza Pizza, Pasta & Porchetta—a new eatery that will double the grants and scholarships awarded to their native borough.

The Nov. 16 Borough Hall ceremony will begin at 7 p.m., and be followed by a reception in the main hall with fare by the Port Richmond High School Culinary Arts Program.
Read Full Article on SILIVE.com 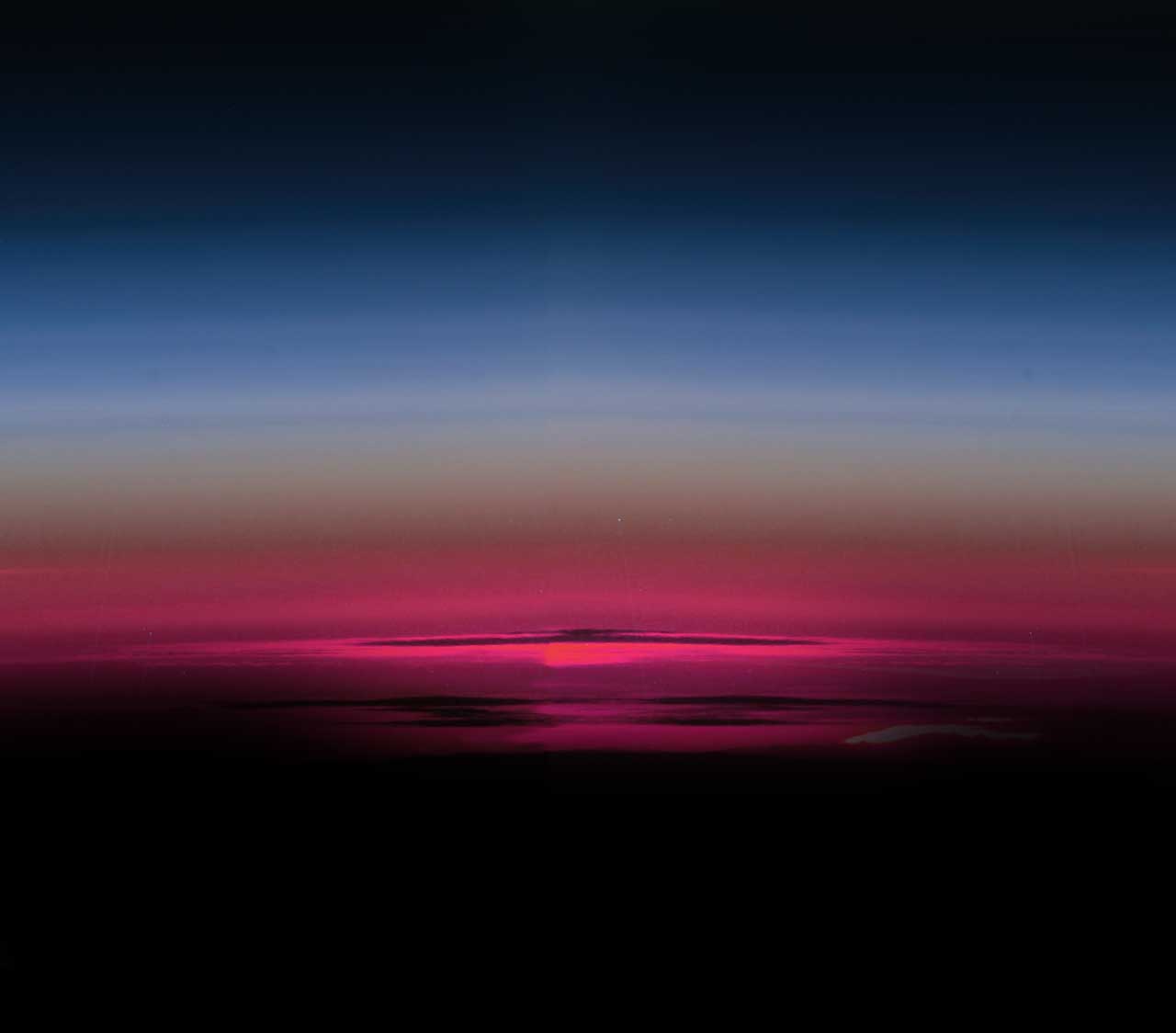